Highlight of this morning at Passage House was a darvic ringed Herring Gull - white 8HP1... 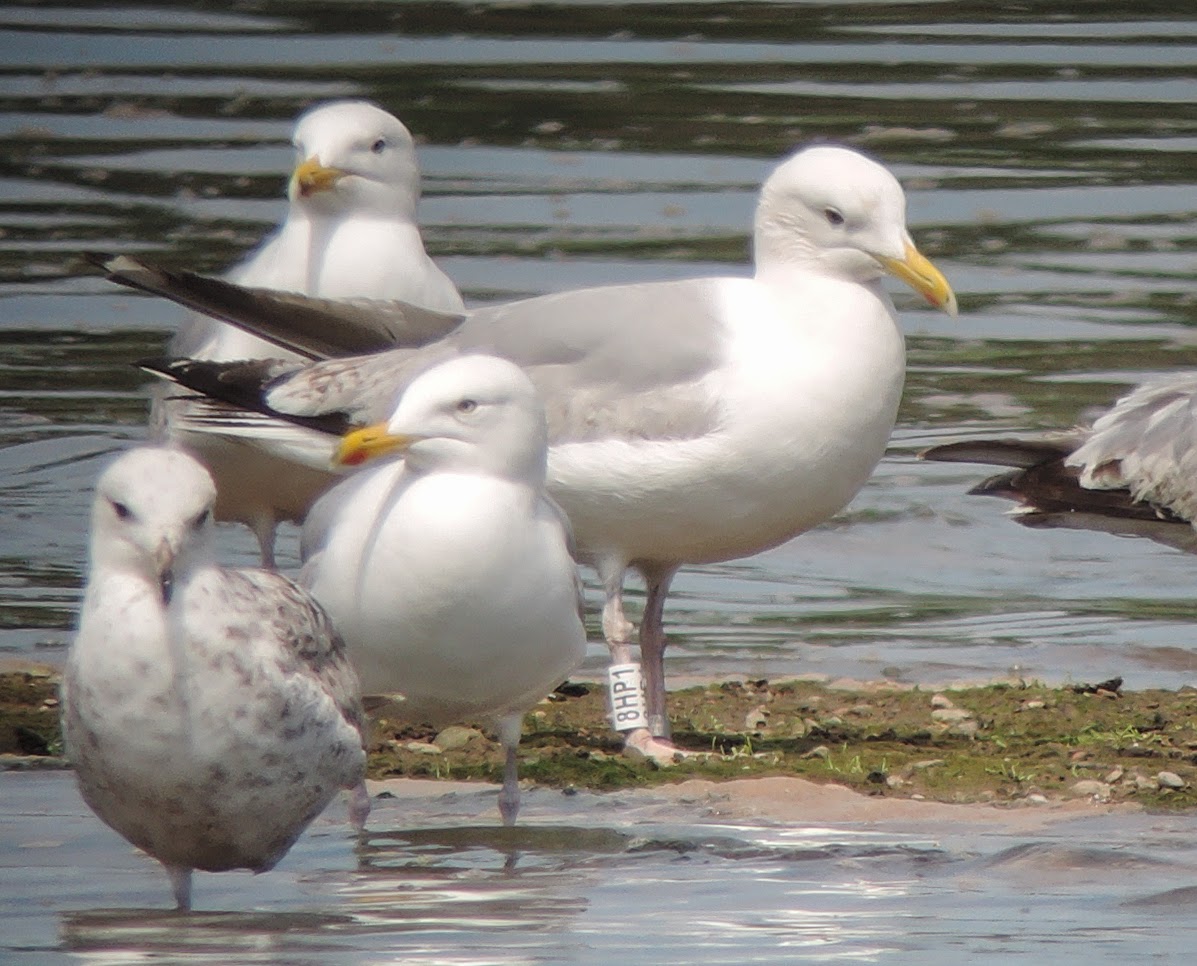 It was ringed on Guernsey on the 24th May 2013 as a 2nd summer, and my recovery is the first one since then.

Other than this, there was slightly more wader action with the first three returning Redshank, an Oystercatcher and 28 Curlew, with 24 Little Egret and 55 Black-headed Gulls. There seems to be two broods (2 and 5) of Shelduck at the moment, so not as successful as last year.

Now, get ready for your daily dose of cuteness...

Posted by Laurie Allnatt at 16:17 No comments: 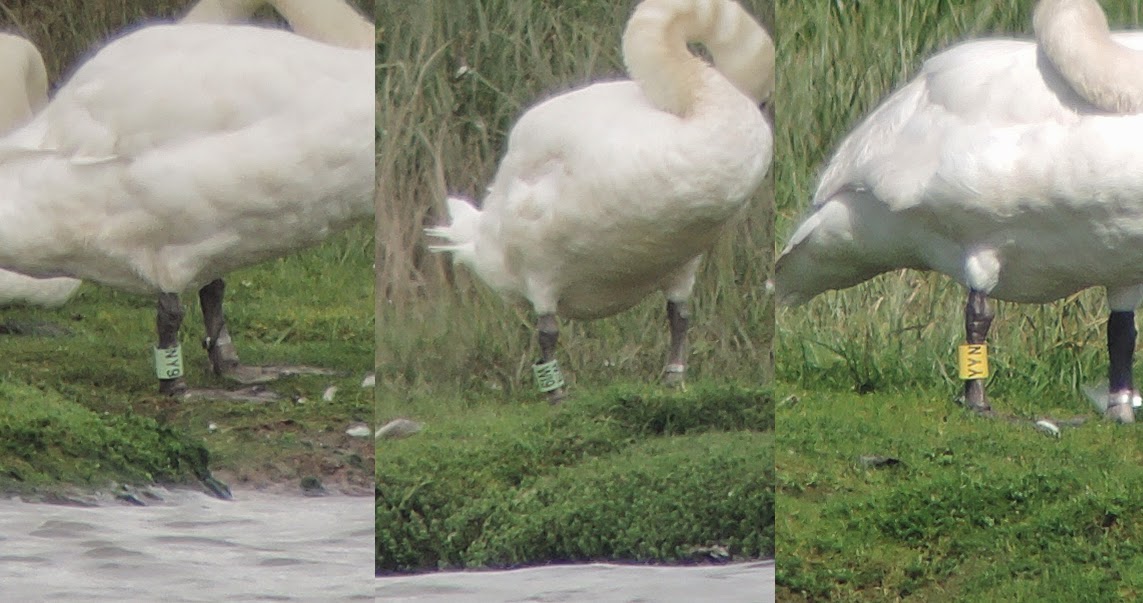 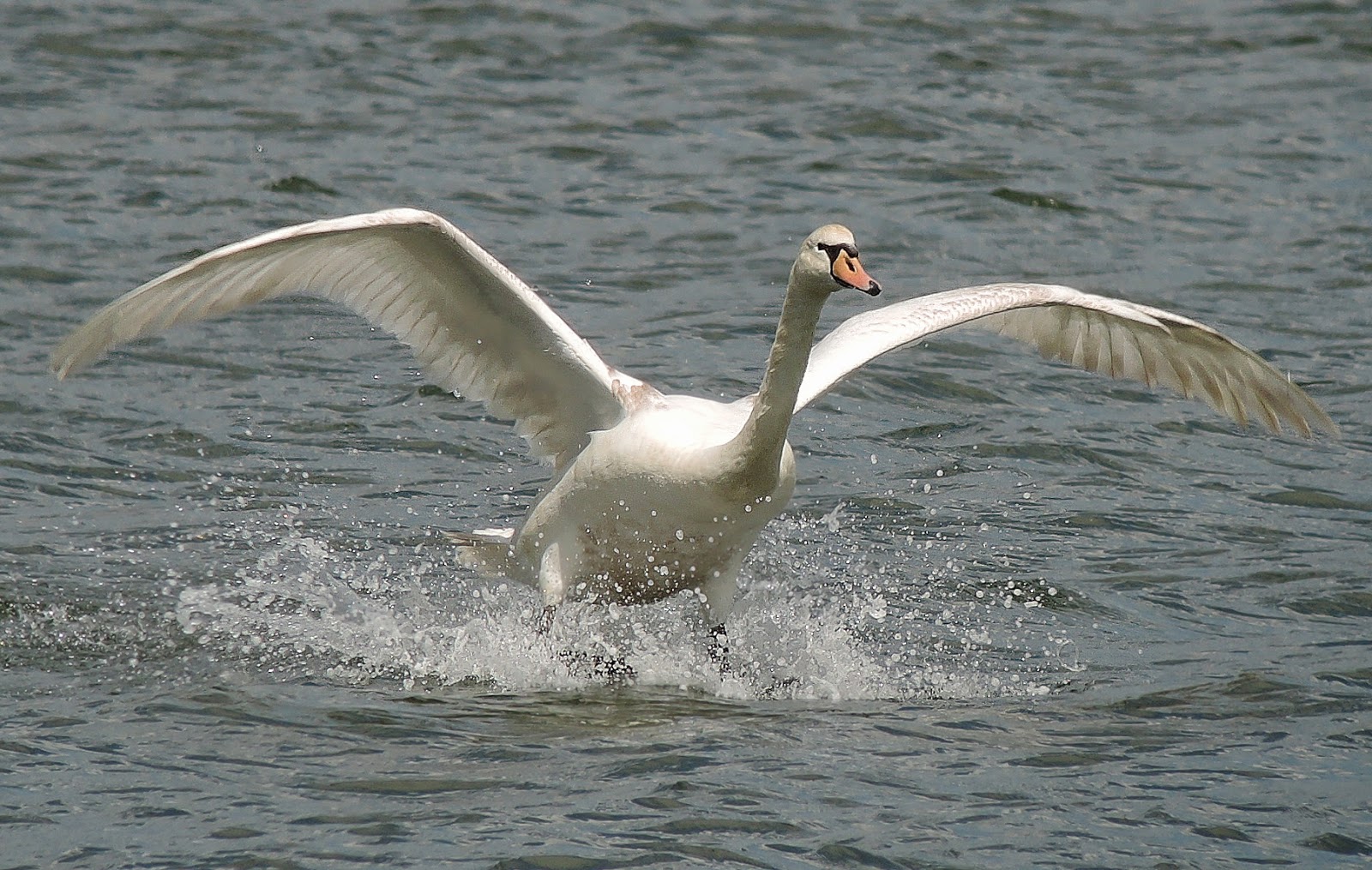 Posted by Laurie Allnatt at 22:20 No comments:

Before this evening's Great White Egret over Teignmouth, the bird of the day was a Red Kite that circled high over the farmland north of the estuary then drifted west towards Kingsteignton at 10:05. Counts from the estuary were unsurprisingly disappointing but did include 12 Curlew, presumably the first returning birds. 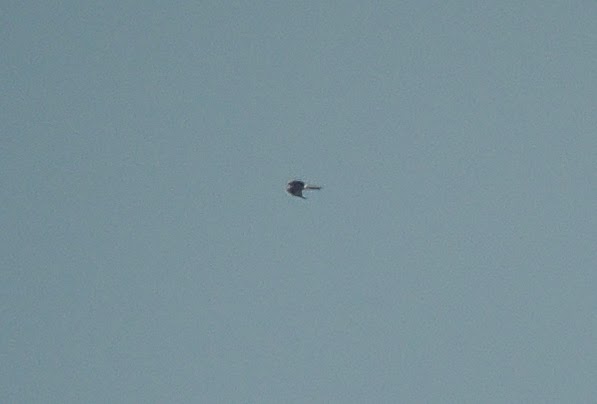 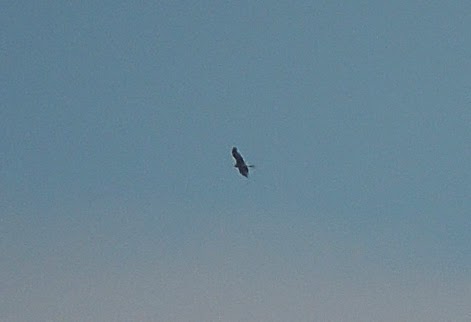 Red Kite
Posted by Will Salmon at 22:51 No comments: